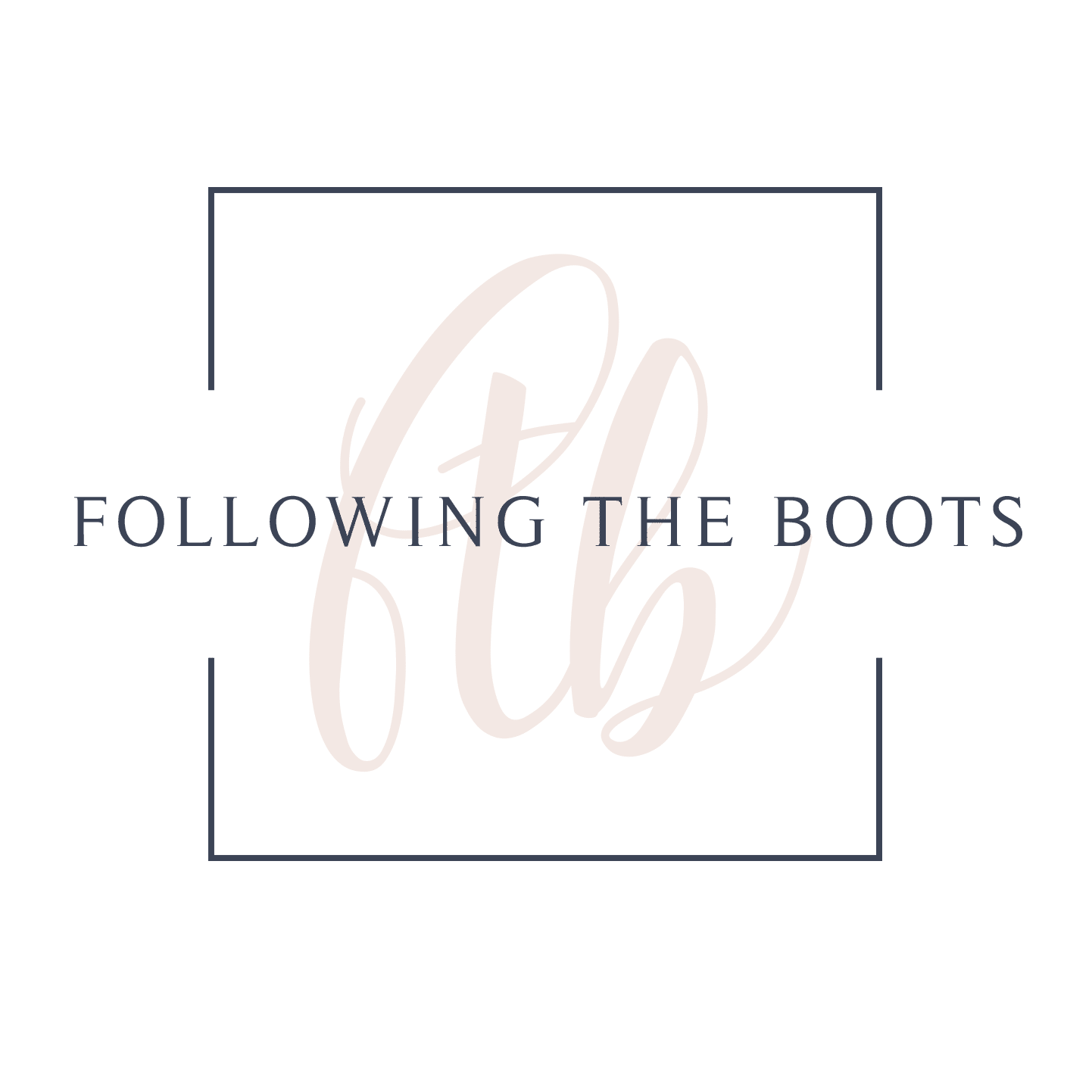 The kids wanted tacos today. Since I’m really trying to focus on NOT getting fast food, I pulled out the trusty Instant Pot. I am still new to this crazy, insane gadget…but I’m in love with it! If you do not own one, you might want to consider it! It’s a beast of a machine and you will not regret it!

Anyway…..back to the tacos. I found a taco recipe through google and it looked simple enough, so I decided to try it.

It. was. delicious! My kids said it tasted better than Taco Bell! Now some of you may not think that’s a compliment, but trust me…in this house…it’s a high five, “you need more practice (wink, wink)” kind of compliment!

If you’re kids are crazy picky like mine, just leave out the onion and peppers!

Well since I’m trying to be healthy here, I decided the tortilla just wasn’t worth it so this is where the modifications come in! I buy these cute little baby sweet potatoes at H-E-B. They come 5 in a bag and you can pop the whole bag in the microwave for 10 minutes and voila…they are done. Once they cool, I throw them in a bag and put in the refrigerator. Then I can take one out at a time and microwave for about 1 minute and it’s ready to eat any time during the week. So I used one of these sweet potatoes and put some taco meat on it with a little bit of cheese, pico, and lettuce. Seriously, don’t knock it ’til you’ve tried it! It was good and I didn’t even miss that tortilla! 😉

I didn’t spend hours making this either! With the exception of our trip to Walmart because the kids wanted chips, it took about 30 minutes to make.

Tip: Prep! Find out what you can tolerate making in advance and so this Sunday or Monday…or whatever free day you have! I’ve found I don’t like chicken cooked in advance. It dries out too much for me, but I can grill a piece of chicken up in about 8 minutes. Veggies on the other hand, I can roast tons in advance and reheat. It saves time later in the week when the kids want something a little different than what you should be having.

Here are some related recipes and dinner ideas that use leftover:

Instant Pot Chicken Sliders: I used this recipe as inspiration and used a store bought slow cooker bbq packet instead of plain bbq sauce. This was stupid easy to make! My kids didn’t like the bbq sauce so I had a bunch of leftovers. The leftovers turned into the recipe below!

Whole30 Instant Pot Mexican Stuffed Sweet Potatoes (Paleo): I used the bbq chicken and threw it on a sweet potato and I was done!

Meals don’t have to be complicated. When you are trying to lose weight or just become a healthier person, food is your fuel not your comfort. You’ll be surprised how many “healthy” things really do taste good!

« Hello and Welcome!Fitbit or Apple Watch? »